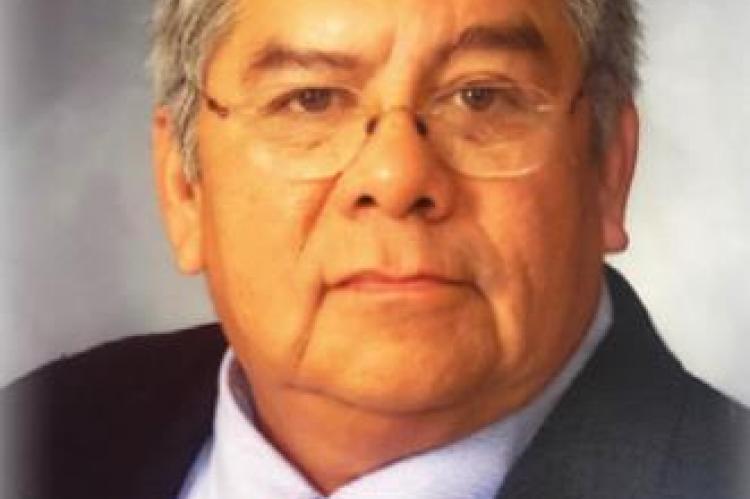 Sam Henry Ahtone, 71, of Madill, Okla., passed away Saturday, Feb. 6, 2021 at his home in Madill. He was born on Sept. 4, 1949 in Hugo, Okla., to the late Henry Ahtone and Lucille Wesley. Sam was raised in Hugo and attended Hugo Schools until his junior year when he moved to Sulphur, Okla., where he graduated high school. While in Sulphur, Sam played baseball and met his high school sweetheart, Donna. The newlymarried couple moved to Edmond where he would continue to play baseball and receive a Bachelor’s Degree at Central State College. He later attended Southeastern University where he received his Master’s Degree. Sam and Donna had four children together: Sam, Steve, Chandra and Jeri Kaye. Sam would go on to work in public education, teaching in several schools, coaching sports and even working as a principal. He was a member of the First Baptist Church in Kingston. He enjoyed golfing, watching golf, OU football, sharing recipes with his daughters, attending sports games with his sons, joking with his grandkids, as well as spending time and antique hunting with his love, Marjorie.

Memorial service was held at 2 p.m. Tuesday, Feb. 16, 2021 at the Watts Memorial Chapel, Madill, Okla. Services were under the direction of Watts Funeral Home, Madill, Okla. Condolences may be sent to wattsfuneralhome.com. 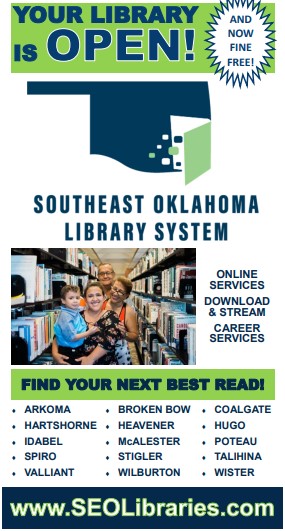 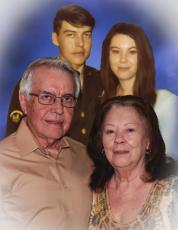 Hamills celebrate 50th anniversary
Feb 23, 2021 - 19:34
BOBBY AND BEVERLY HAMILL recently celebrated their 50th wedding anniversary. The couple, who met as children and grew up on the same street, were married on Feb. 20, 1971 in Balch Springs, Texas. Together they have four children, 12 grandchildren and three great-grandchildren.
Feb 23, 2021 - 19:34
OMRF experts answer your COVID-19 variant questions
Feb 23, 2021 - 19:34
Variants of COVlD-19 from Brazil, South Africa and the United Kingdom are circulating in the U.S. With vaccinations up and case numbers down nationwide, will the mutations undo recent progress? Not if we stay vigilant, say experts at the Oklahoma Medical Research Foundation.
END_OF_DOCUMENT_TOKEN_TO_BE_REPLACED 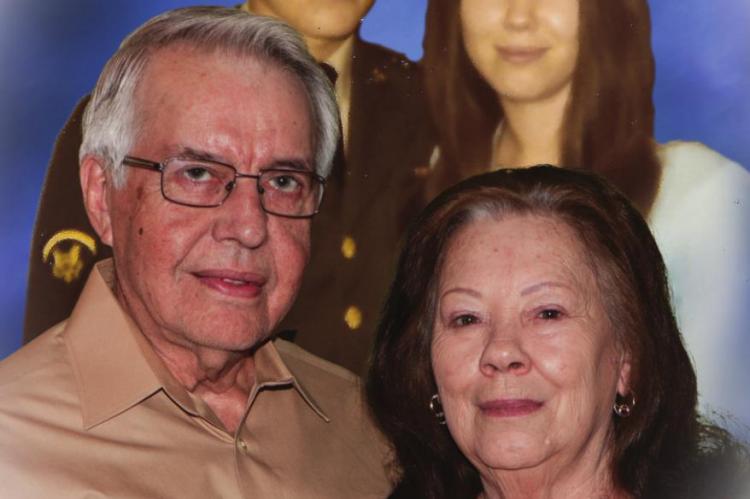 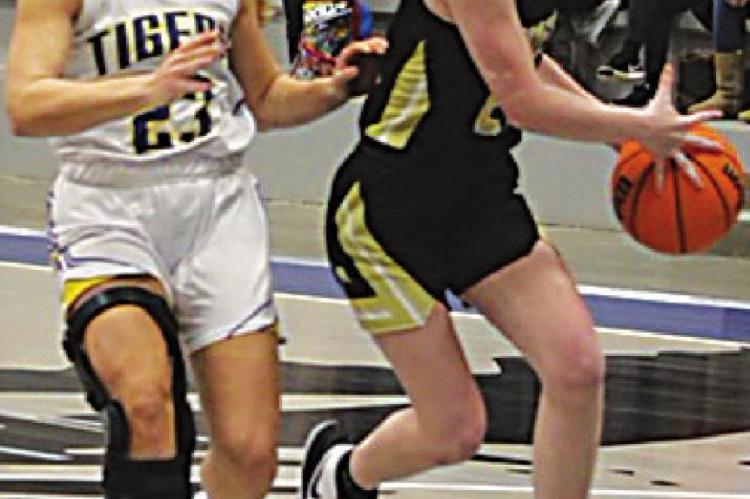 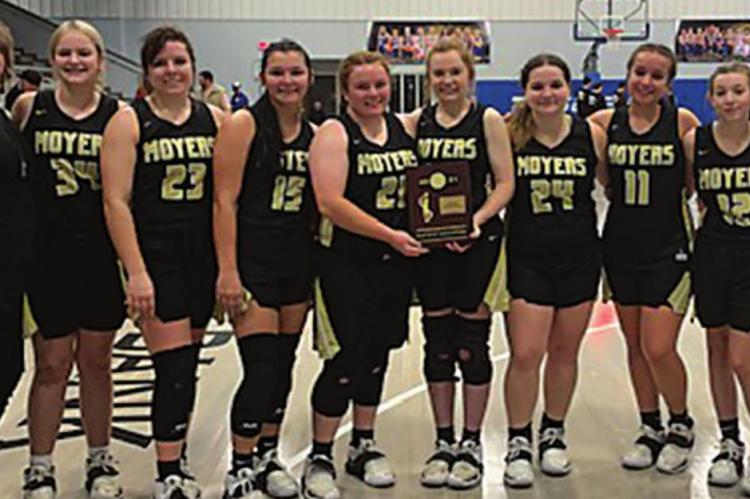