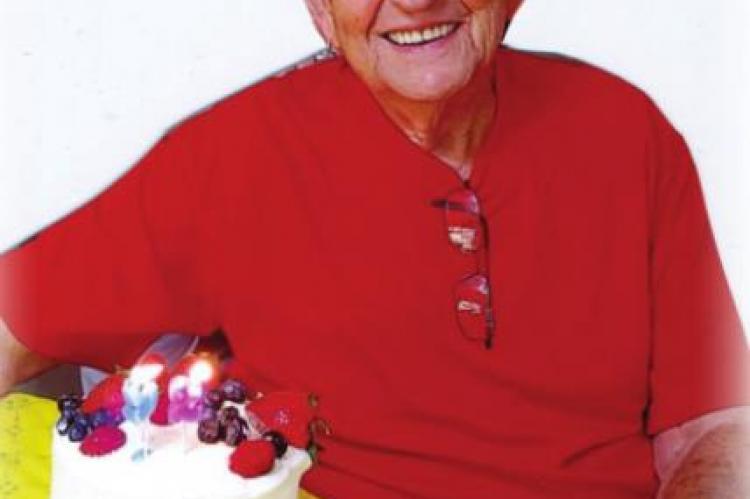 Our beloved and treasured Edward Thomas Pool was called to his eternal home with Jesus on July 31, 2020.

Edward was born to Bill and Hazel Pool on July 15, 1927, the second of three boys. On July 22, 1946 Edward married the love of his life, Bobbie and together they raised their two daughters: Barbara and Patricia. In a loving home where faith, good values and the habits of hard work were instilled, Edward was a provider and protector who loved his family with all of his heart. He modeled integrity, honesty and a beautiful faith making an impression on all who knew him. His love for his family was obvious and devout, however it was his love for God we will never forget. Edward and Bobbie were members of Oak Grove Baptist Church.

In early life, Edward has a produce business and also drove for a trucking company. At a very young age he had a good work ethic, working odd jobs to earn his very own money. Edward was an example of what it meant to show up, work hard and provide for yourself and your family. Retiring from Superior Switchboard after 20 years of dedicated service.

Many of Edward’s favorite past times included camping, fishing and hunting with his younger brother, Gene. They were always the best of friends, enjoying many adventures, making memories and telling stories of such times that we will continue to share. Also, being somewhat of an inventor, he would spend hours tinkering in his workshop.

The legacy Edward Thomas Pool left with us was the gift of how to love your family. He left those closest to him knowing that his family always came first. The love he demonstrated was selfless, kind, generous and unconditional. We will miss him greatly as a father, grandfather, brother and friend.

Inurnment service was under the direction of Prater-Lampton-Mills & Coffey Funeral Home. A private family ceremony was held at Mt. Olivet Cemetery Chapel on Aug. 13, 2020, officiated by the Rev. Kyle Cummings. Edward was laid to rest in the family plot at Mt. Olivet.

As Edward always said, “I will see you in heaven.” 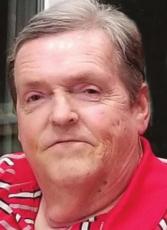 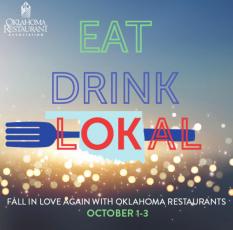 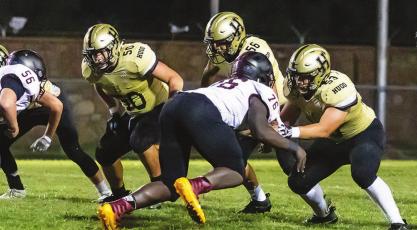 Turnovers plague Buffs in 28-12 loss to Atoka
Sep 30, 2020 - 00:46
BUFF PARKER FIELD — In their first District clash of the COVID-marked 2020 football season, the Hugo Buffaloes fell prey to four costly turnovers that the Atoka Wampus Cats were happy to capitalize on... enroute to a 28-12 victory.
END_OF_DOCUMENT_TOKEN_TO_BE_REPLACED 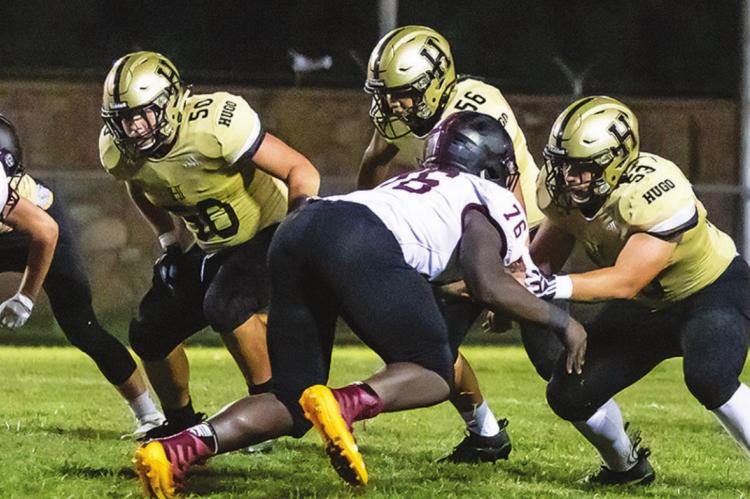 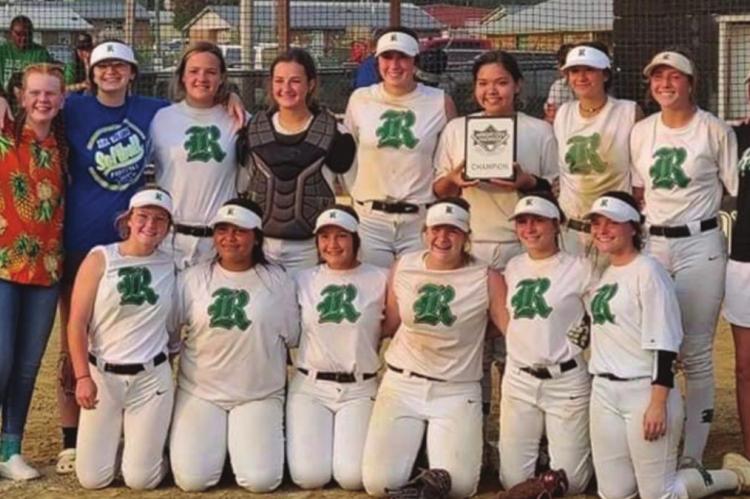