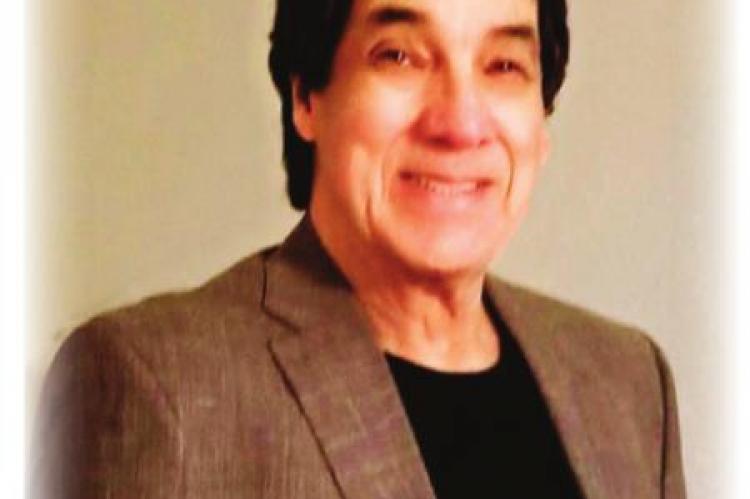 Herbert “Herb” Wayne Mills, 71 of Paris, Texas, formerly of Bennington, Okla., transcended into the Heavenly realm on Aug. 28, 2020 at Baylor Heart Hospital in Plano, Texas, with his wife by his side. It was with great anticipation he looked forward to beholding his Savior, face-to-face and seeing his friends who had gone on before him.

Born Oct. 3, 1948 in Holdenville, Okla., to Marvin and Verna (Pamplin) Mills, Herb was gifted and talented in many ways. He learned to play the guitar at a young age, and he and his friends started a little band called the Spades. They played for the local Soda Shoppes, and high school dances. In woodshop, as a freshman, he designed and built an electric steel guitar, winning second place in the state of Texas.

It was during this time he was inspired by the book of Ezekiel, “the wheel in the middle of the wheel,” to later in life build the first Electromagnetic Center Core Dynamo Motor, which he patented in 1993.

In 1969 Herb was inducted into the Army. He served in Vietnam as a Reconnaissance Squad Leader in the 101st Airborne Division.

Herb, a welder by trade, had his own company and said every day was a challenge. He worked on live gas lines and was blown out of a ditch more than once. He welded by day and sang and played his music at night. But at age 44 it all caught up with him, he had a heart attack. In the emergency room his heart stopped. It was from up above his body he watched as the doctor and nurse worked to resuscitate him. He felt no pain or fear, he did feel an assurance that everything was going to be alright. As a matter of fact, he said at the time he was not sure he wanted to go back to his body, but he knew it was in God’s hands, not his.

Shortly after the heart attack he moved to Oklahoma. It was there he met Pastor O’Dell Goodwin. O’Dell became a dear friend and mentor to Herb. Years later when he passed away, Herb would go to the cemetery to play and sing O’Dell’s favorite songs to him, knowing well he was not there, but thought perhaps he might be listening.

Due to COVID-19, memorial services are pending. 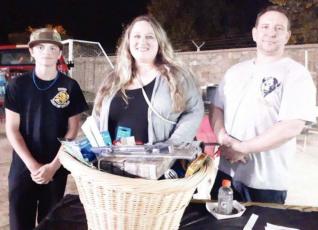 THE HUGO BAND
Oct 21, 2020 - 07:11
THE HUGO BAND booster club recently held a raffle to give away a spirit basket. The drawing was held on Oct. 9 at the Homecoming game. The winner was Sharon Wesley (center). She is pictured with band booster James Cochnauer and Joseph Beck, a freshman who is in the percussion section of the band.
END_OF_DOCUMENT_TOKEN_TO_BE_REPLACED 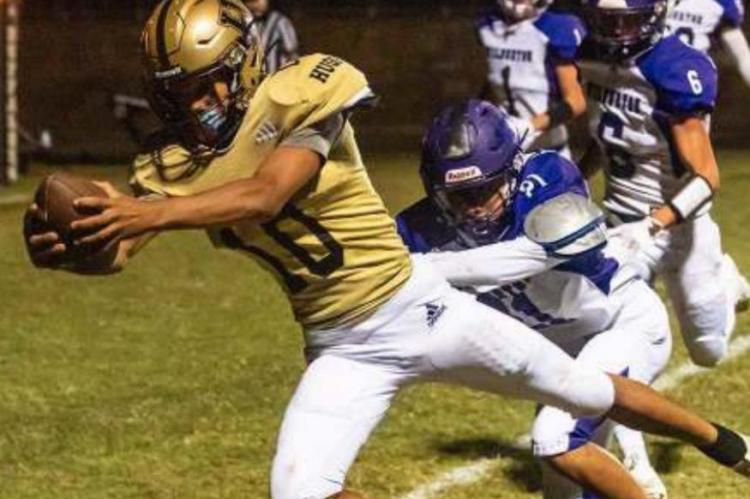 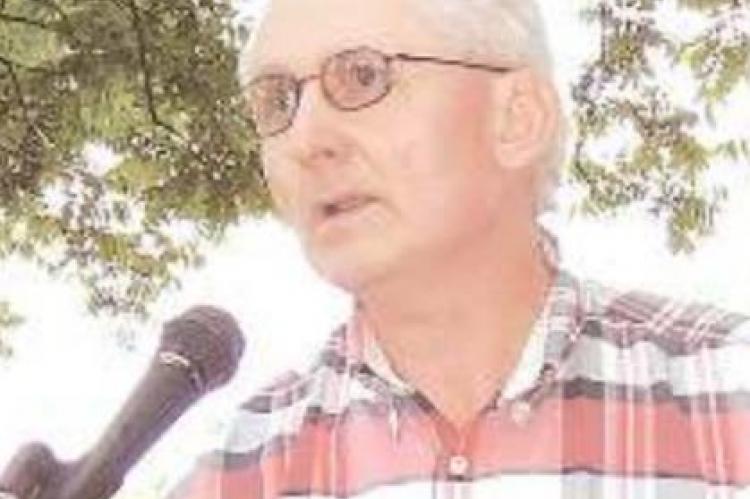