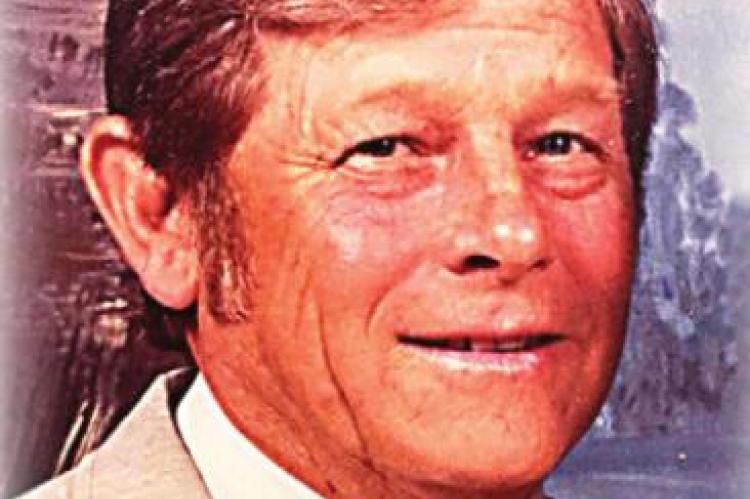 Thad was a proud veteran of the United States Army and fought in World War II. He worked for many years in the construction industry as a drywall installer. Thad was a member of the HOD Carriers Union #652 in Santa Anna, Calif. He enjoyed traveling with his wife across the United States before her death. Thad also enjoyed fishing, gardening and whatever else Emer told him to do. He was a member of the Assembly of God Church in Checotah, Okla. Thad will be missed by all who knew and loved him. 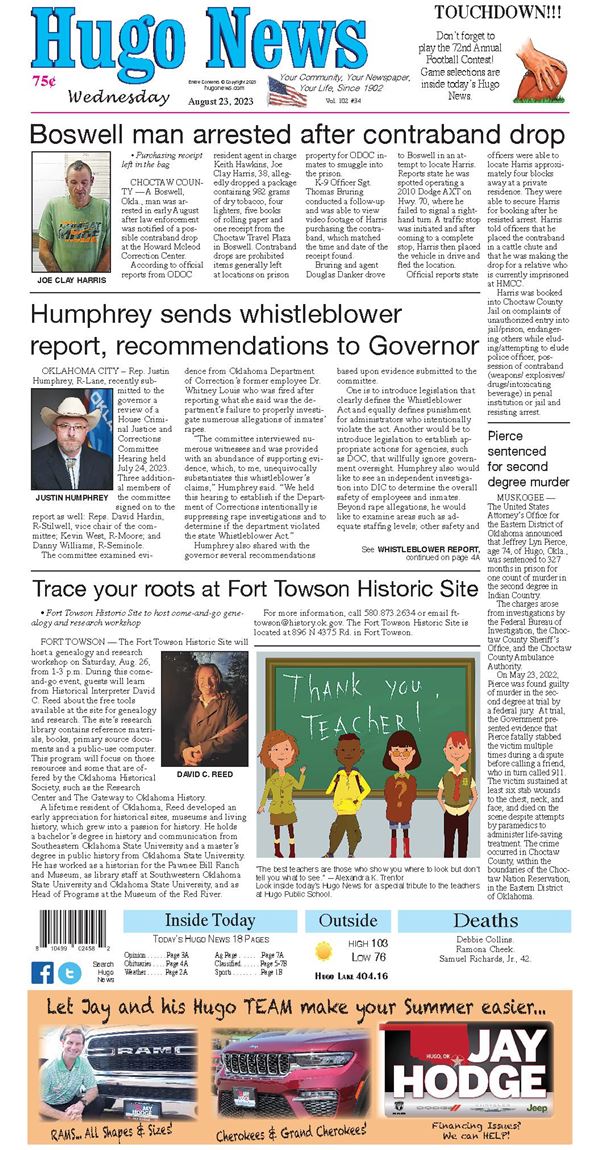 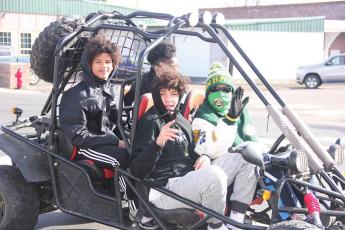 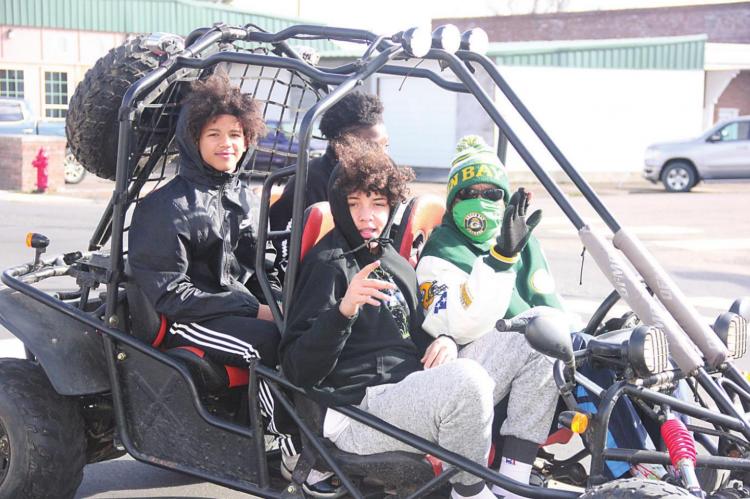 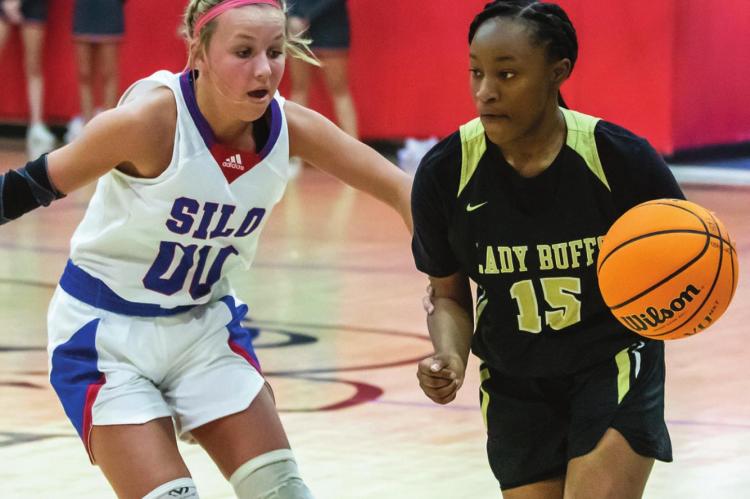